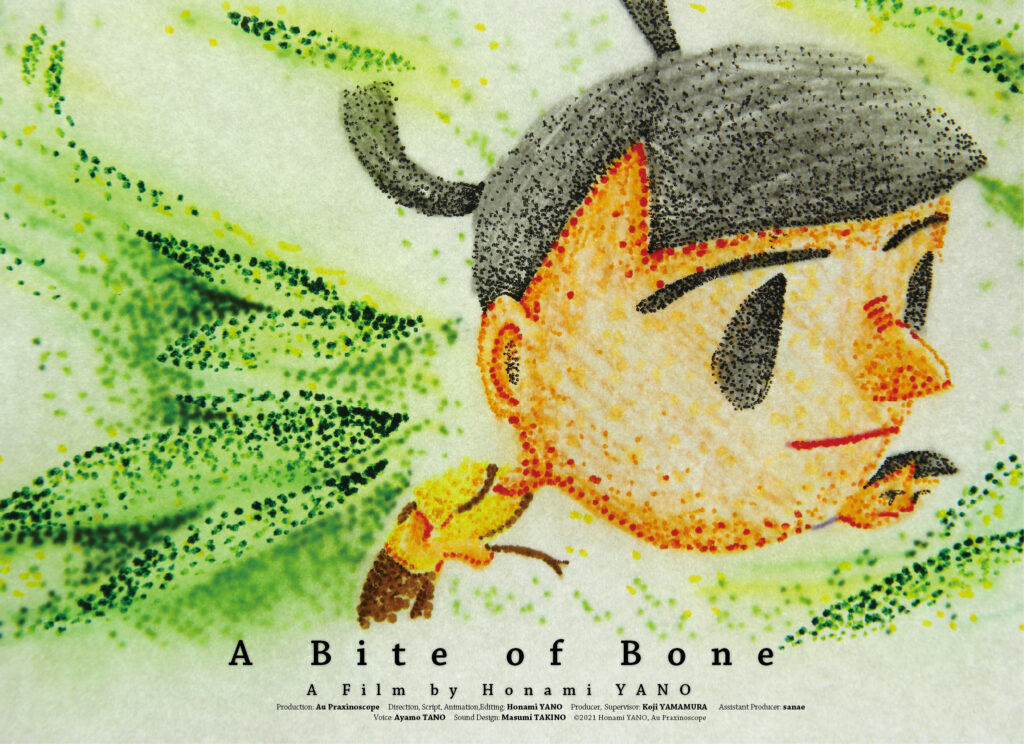 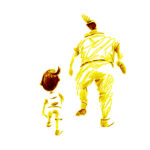 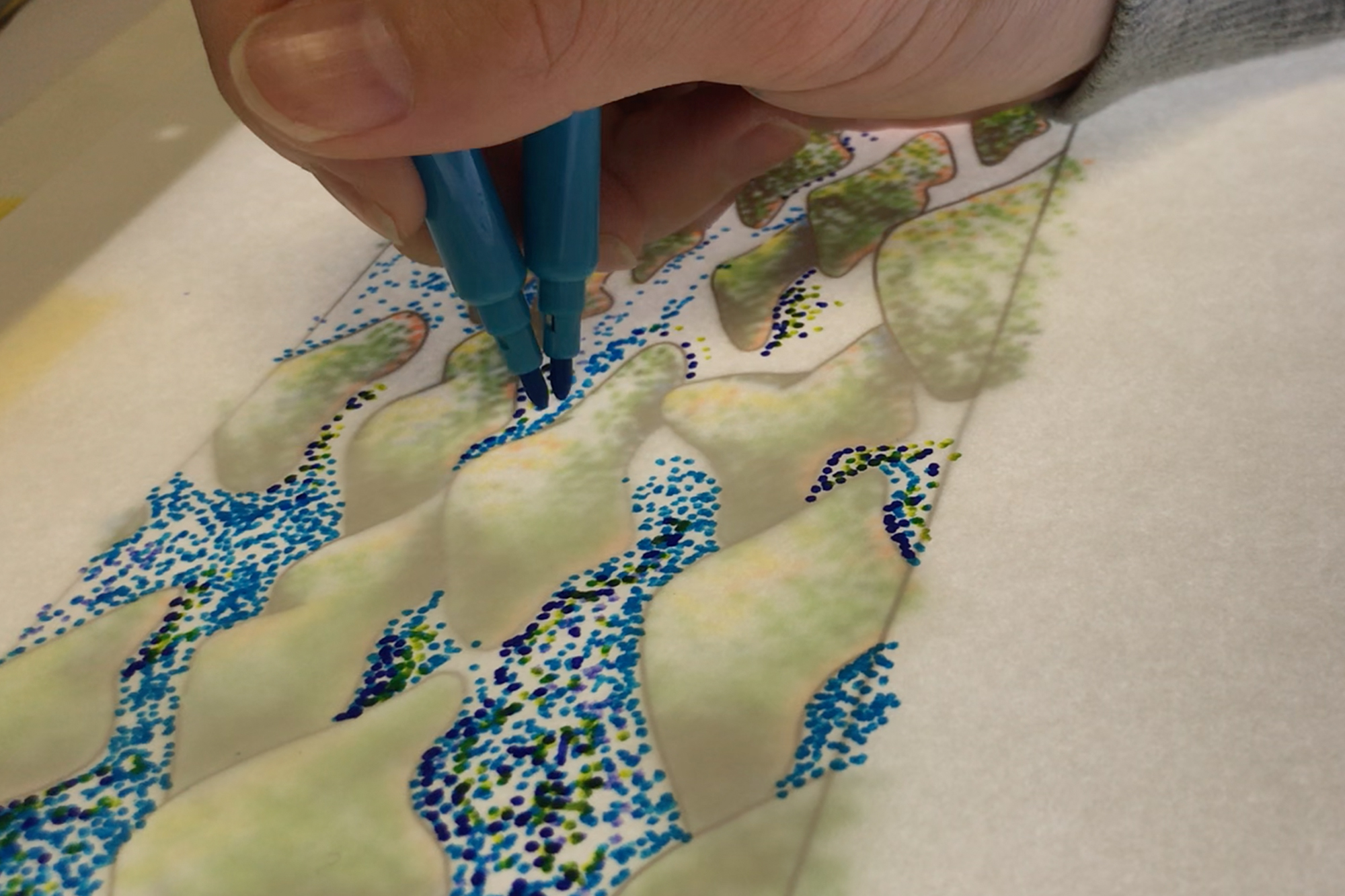 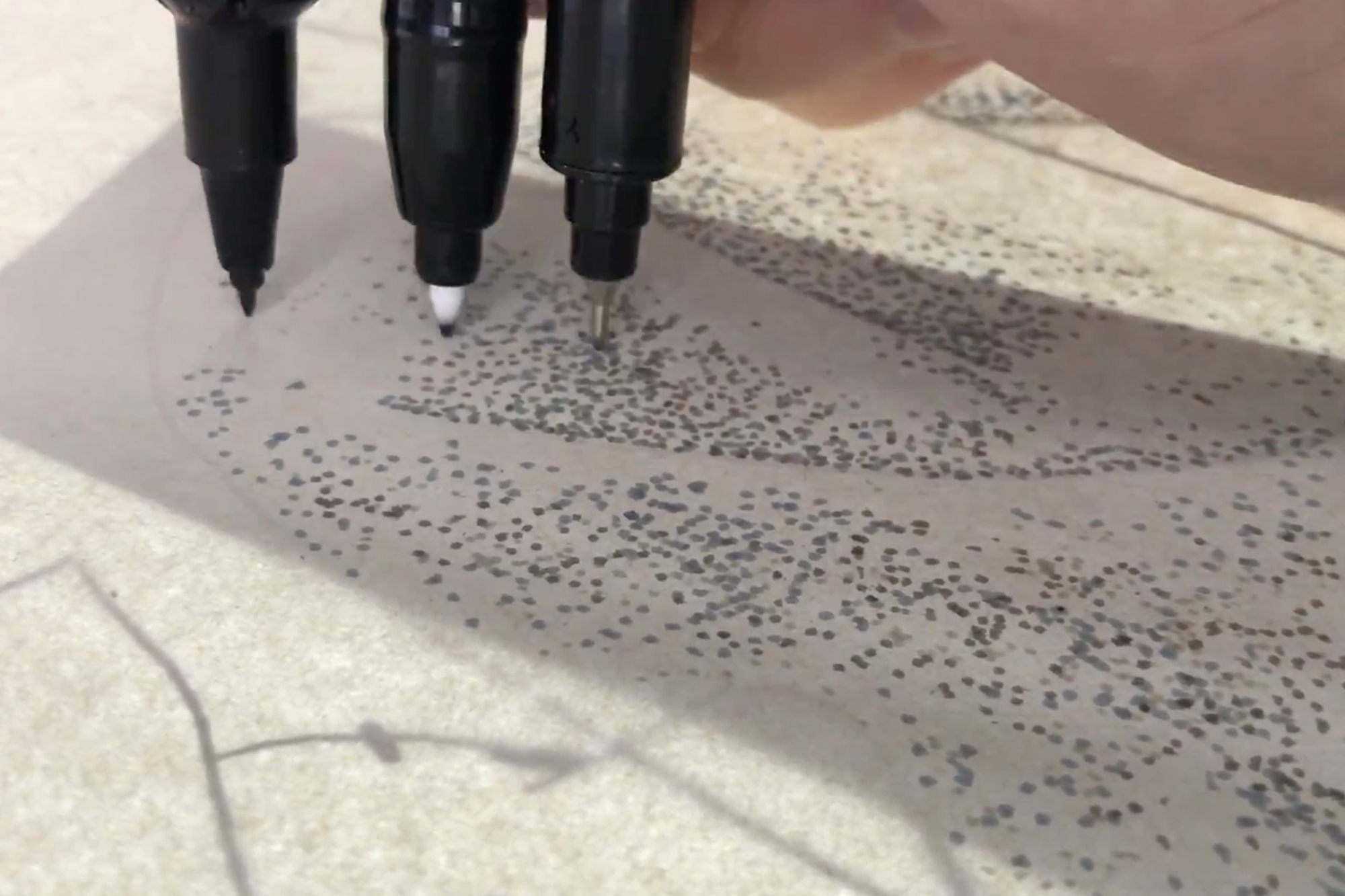 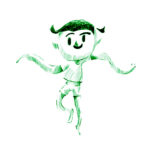 A little girl reflects on her last summer with her father at his funeral.

Set on a small island in Japan where the director was born and raised, the film explores the relationship between the death of her father and the bomb storage in the mountain behind the family house.

There are regions scattered throughout Japan that have a tradition known as “hone kami,” or “biting the bone.” After the deceased is cremated, certain bones survive the blaze, and fragments of these are eaten as a means of making the deceased a part of oneself, and of overcoming grief and pain. I first learned of this practice as an adult, and was quite shocked by it.

As it happens, there was such a tradition among certain families in my native village. And in my own first experience with death (the death of my father), I was encouraged to eat one of his bones, but could not bring myself to do it. Still very young, I could not come to terms with and accept my father’s death. My memory of that experience is traumatic.

The bone I did not eat stayed with me, as if stuck in my throat, and I found myself unable to express the experience in words nor forget it.

More than a decade has passed since I left my distant and tiny island home at age 15 to live on my own. An old wartime powder magazine still stands on the island I was born on.

That fact evokes fear and loathing and a multitude of emotions that are hard to describe in words, but I felt I must own that history. Or rather, that I had already owned it all along.

Reflecting on this experience as an adult, I decided to confront the connection between my father’s bones and the ammunition dump.

The landscape and ocean of my island are teeming with life, and the serenity of nature is always accompanied by nature’s severity. The visual concept of this project is to synthesize natural landscapes and childhood memories by presenting memory as a collection of points. 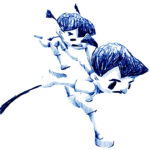 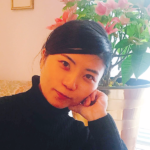 Honami Yano  was born in 1991 on a small island in Japan. During her college years spent in Kyoto, she went on an exchange program to the Rhode Island School of Design, which led her to discover independent animation.

At Tokyo University of the Arts, Graduate School of Film and New Media, she studied under Koji Yamamura and created her graduation project, “Chromosome Sweetheart”(2017). That won the KuanDog Prize International Student Short Films at The KuanDu International Animation Festival (Taiwan), and was nominated for Frameline and many other film festivals. After graduation, she worked as a researcher assistant for three years.

While doing so, she made her first film after graduation. Produced and supervised by Koji Yamamura, it was the first work for his studio and gallery Au Praxinoscope. “A Bite of Bone” got the grand prize for short animation at the 45th edition of the Ottawa International Animation Festival.

Since 2021, she has been a Designated Assistant Professor at the Nagoya University, Institutes of Innovation for Future Society, Global Research Institute for Mobility in Society.

1 December (Wed) Eibunren Award Winning Films Screening at Euro Live
“A Bite of Bone” will be screened in Program G.

Oscar Shorts: The Films That Deserve A Nomination This Year(Cartoon Brew)